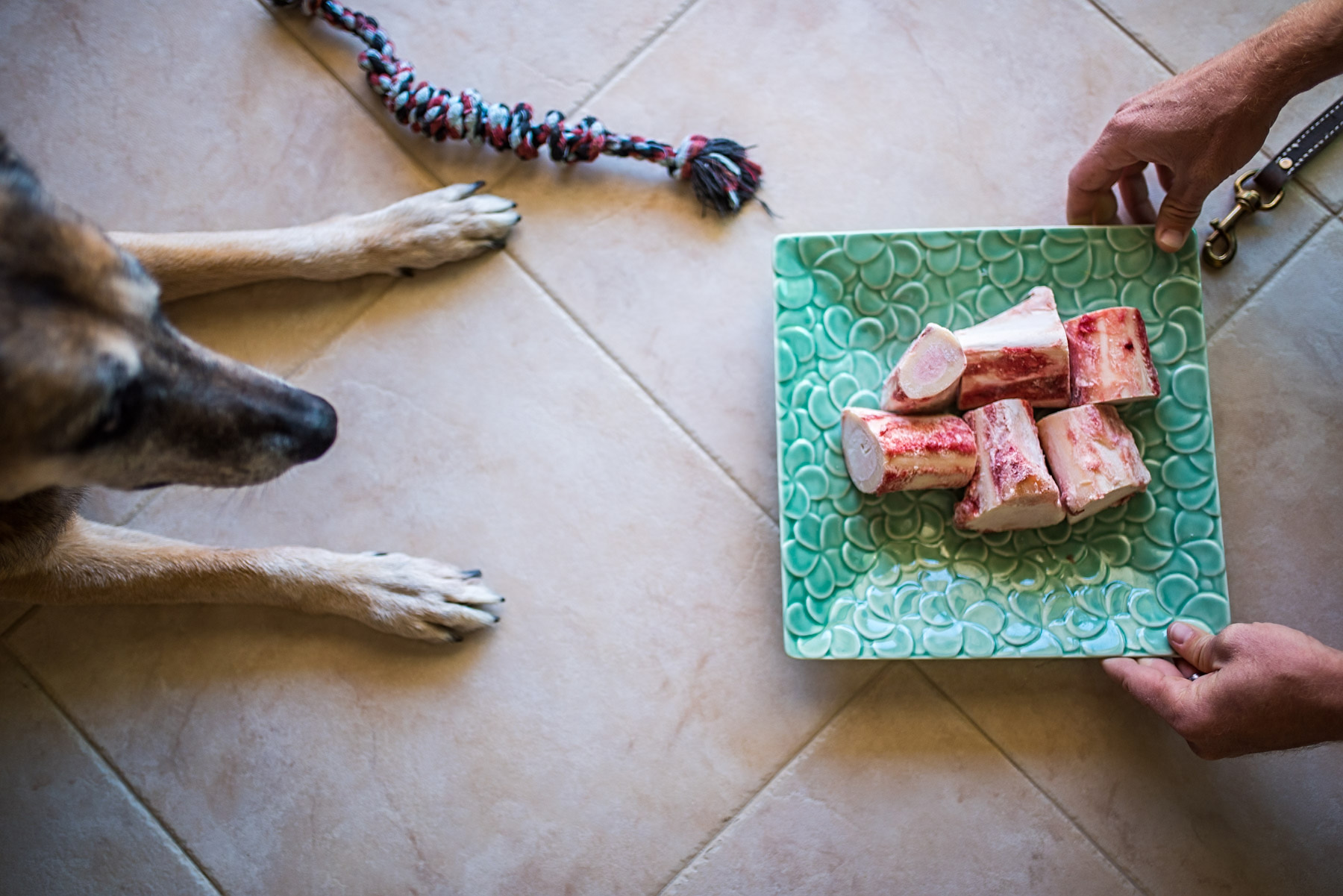 We get asked all the time what raw food we feed our dogs. This is our distributor (who also happens to be our dog trainer - they’ve been part of our family for 14 + years). We started them on this raw food when Reagan was 7 when we got Maggie. Reagan did amazing on this food for 7+ years. His allergies got better, and even up until and through his Rhinitis, his blood work was perfect. Maggie, and now Georgie have never known anything different. They truly thrive on this food. We just did Maggie’s blood work for baseline since she’s 7, and everything is perfect. We know we made the best decision for our dogs 7+ years ago when we decided to switch. If you’re in SD and interested in switching to a Raw Food diet for your dogs, reach out to Wolf (Allison) and they will provide options/pricing. 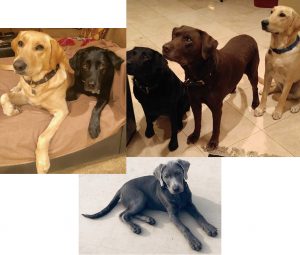 Before I even picked up my new puppy, I knew I wanted the best for his
health and nutrition. I did a ton of reading and research on raw feeding
and knew that was the best route for us. Through my research, I
stumbled upon Wolf's Raw Food and I couldn't be happier that I did.
Gunner has been strictly eating Wolf's raw food products since the day I
brought him home. Their raw food provides Gunner with the perfect
balance of protein, fat, bone, and minerals without the grains and
unhealthy fillers found in most kibble. Gunner just turned one year old
and has a beautiful coat, along with the lean and muscular physique one
would expect from a healthy and very active Belgian Malinois. I give all
the credit to Wolf's raw food... he absolutely loves it! 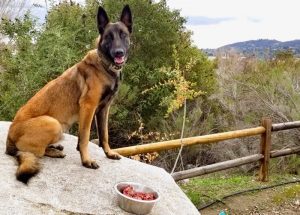 Repost from @55katryn using @RepostRegramApp - Such a difference. We got Zeus at 12 wks old and fed him what was considered “the best” grain free dog food. Within a month he developed these bumps everywhere and within a couple months he became lethargic and wouldn’t eat or drink. I had to rush him to the vet for steroids and antibiotics. After 6 wks on hydrogenized food and $600 in vet dermatology bills he still had bumps everywhere. We had been doing tons of research and after trying everything else and speaking to our dog trainer we switched Zeus to all raw food. He went from hating dry food then hating hydrogenized food and pooping 5-6x a day, to drooling and devouring his bowl in seconds and pooping once. His body absorbs all the nutrients. His coat is soft and free after 2 months. We only feed him the raw see in the pic and the beef bones with marrow.

I honestly never thought I’d put my dog on a raw food diet. I heard it was “so expensive, complicated, horrible for the dog, advised against”, but I was definitely proven wrong on all accounts. 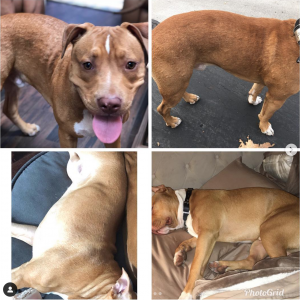 We started feeding our beagle Wolf’s Raw Dog Food a little over a year ago in an attempt to improve her health.  She had developed these terrible viral warts in her mouth that continued to grow in quantity and size, and her breath was unbearable. We researched natural ways to strengthen her immune system and discovered that a raw diet can do exactly that.  After being on a raw diet for just over a week, we were shocked to see that the warts and bad breath were nearly gone. We have so many friends who pay for medication and expensive vet bills for varying ailments that we thought this would be a good investment in our dog’s long-term health.  We have had her on a raw diet ever since and she loves it!

Also, Echo did great on Halloween with the trick or treaters coming to the door. She sat nicely by the door observing each time. She listens well “most” of the time on the first command. We still have trouble with her when it comes to food. She’ll jump on a counter or try to steal from the trash if our backs are turned. We’ve been keeping her away from other dogs since the warts were getting so crazy, so I’m sure we’ll have to do some work there as well. Thanks for the “tools” you taught us and the raw food resource. 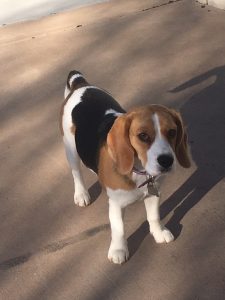 Our English Bulldog, Tank, is almost eight years old. Since getting him as a puppy, it has been a lifelong battle against many of the usual health problems that come along with this breed. He’s had flare ups with allergies, yeast infections and acne, joint pain, to name a few. Knowing that many of these issues are food related, we had tried many “clean/limited ingredient” options, most of which were recommended by Veterinarians. Tank’s flare ups would subside initially but always reverted after a short amount of time. As a last resort, we decided to try Tefco Performance Raw Dog food. Within a week we noticed significant changes in Tank’s skin and problem areas! It has been a few months now and he is healthier than ever! Not one flare up has occurred, he has more energy and he’s obsessed with his food. The price of the RAW food is surprisingly comparable to the food that was vet recommended and we’ve saved even more by not having to pay for vet trips and medications. We could’t be happier with this product and the great costumer service that we’ve received working with James and Allison. We would recommend this RAW food for any dog, especially those that are predisposed to multiple ailments. It has truly changed Tank’s life for the better, now there no turning back!! 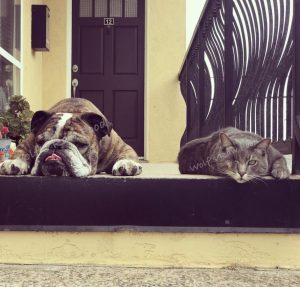 Tank and his buddy Pierre 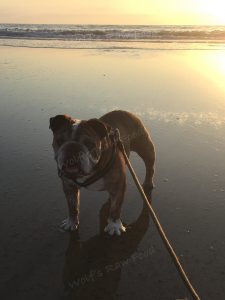